Will Donald Trump make a comeback to Twitter? Elon Musk finally has the answer 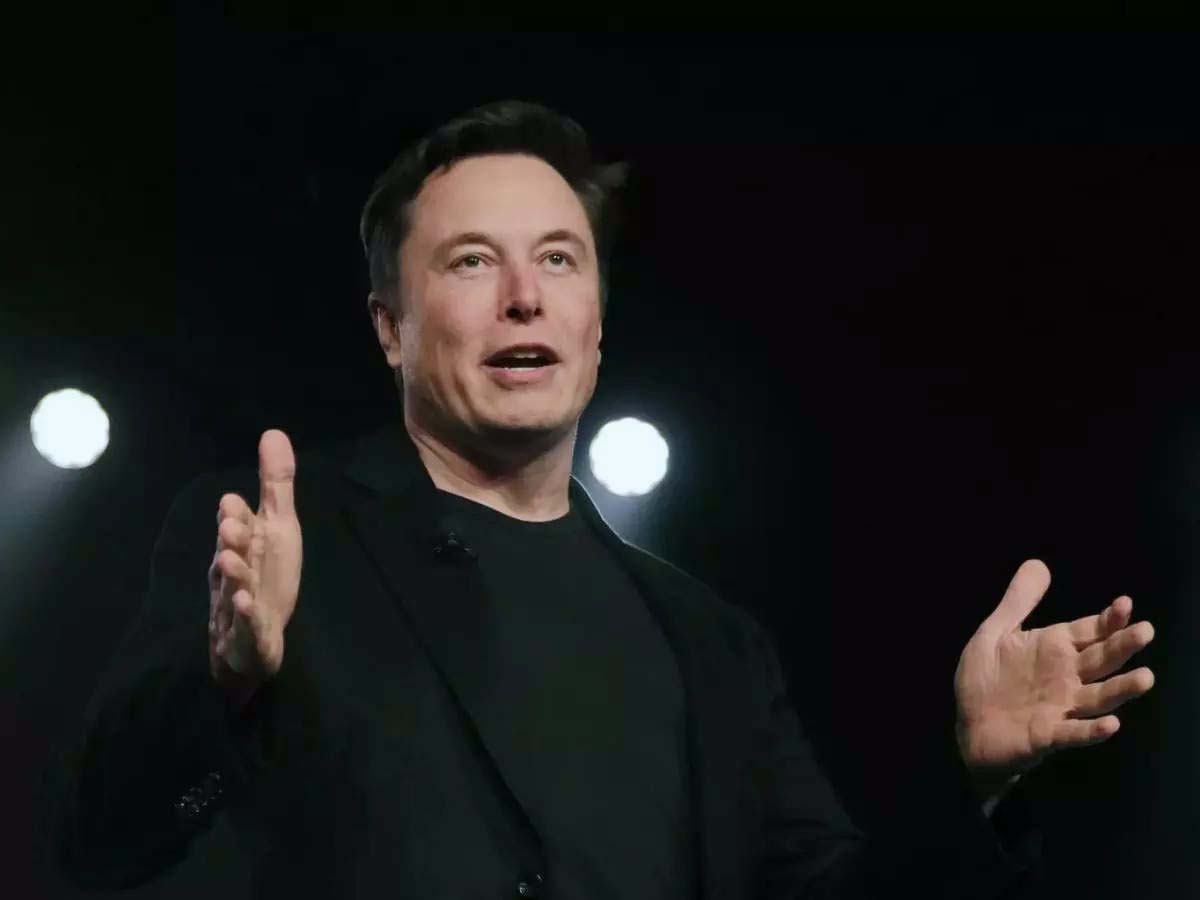 People have wondered if Donald Trump’s account would be restored since Elon Musk assumed control of Twitter.

After Elon Musk, billionaire and Tesla CEO, took control of Twitter’s microblogging site, concluding his $44 billion megadeal, speculations continue to swirl over the internet about the future changes that will be made under his leadership.

People have been wondering if suspended accounts, including those of Donald Trump, will be reopened, keeping in mind the Tesla CEO’s attempt to ‘free’ the platform. Among these, Elon Musk finally broke his silence about the matter.

Musk took to Twitter and, while making a joke about the speculations, said that he had been getting endless questions about Donald Trump’s return on Twitter. His tweet stated, “If I had a dollar to pay for each time someone asked me if Trump was coming back on the platform, Twitter would be making money!”

Twitter closed the account of former US President Donald Trump in January 2021 after the Capitol Hill incident, which occurred just before the US Presidential Elections. In an effort to prevent him from instigating posts, the platform made this move.

“After reviewing recent tweets from Donald Trump, we have permanently suspended that account due to the potential for further incitement to violence,” the microblogging site stated in a statement.

Donald Trump, who took to Twitter to express his happiness at the takeover, wrote: “I am very glad that Twitter is now under sane control, and will not be run by Radical Left Lunatics or Maniacs which truly hate our country.”

Share
Facebook
Twitter
Previous articleCWI may hire an interim head coach to lead the SA tour after Simmons’ departure
Next articleOTT Boom: How representation of female friendship and bonds changing?