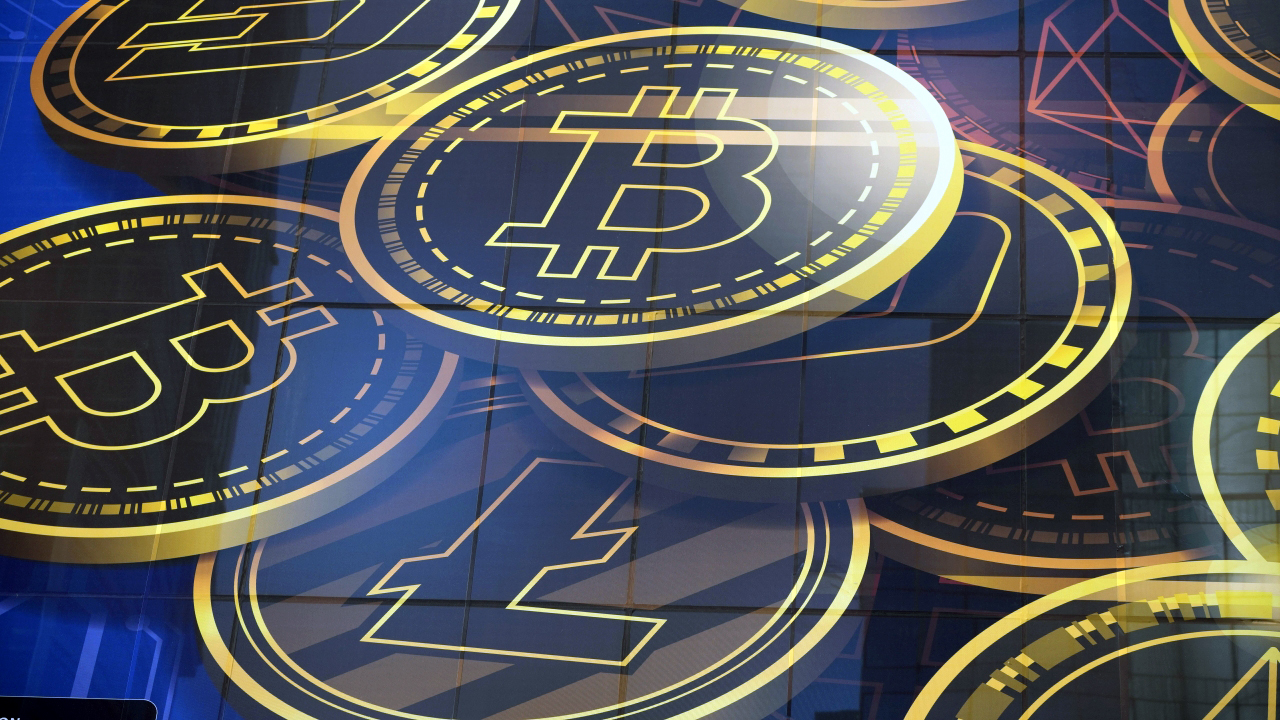 FTX was the largest cryptocurrency exchange in the world until recently. When it filed for bankruptcy protection on Friday, it was already in a deficit of billions of dollars. The former CEO and founder, Sam Bankman Fried, resigned.

Hours after filing for Chapter 11 bankruptcy protection on Friday, cryptocurrency trading company FTX revealed that there had been “unauthorized access” and was shut down.

John Ray III, the embattled company’s CEO, said Saturday that FTX will stop customers from being able to trade or withdraw money and take steps to protect their assets. Ryne Miller, FTX’s general attorney, tweeted this statement. The company also stated that FTX was coordinating with regulators and law enforcement.

It is not clear how much money was involved, but the Elliptic analytics firm estimated that $477 million was missing from the stock exchange. Another $186 million was taken out of FTX’s account, but this could have been FTX moving assets into storage, according to Tom Robinson, Elliptic’s chief scientist and co-founder.

Social media debates erupted about whether the exchange was hacked, or whether a company insider stole funds. This possibility is something cryptocurrency analysts cannot rule out.

FTX was the largest cryptocurrency exchange in the world until recently. When it filed for bankruptcy protection on Friday, it was already in a deficit of billions of dollars. The former CEO and founder, Sam Bankman Fried, resigned.

According to bankruptcy filings, the company listed 130 affiliate companies worldwide and had estimated its assets at between $10 billion and $50 billion.

The collapse of the once-mighty exchange has sent shockwaves through the industry. Companies that backed FTX are writing down their investments, and bitcoin and other digital currencies prices are falling. The industry is undergoing a massive overhaul, with regulators and politicians calling for tighter supervision. Experts agree that the story is still unfolding.

Frances Coppola, an independent economic and financial commentator, stated that while we will have to wait to see the fallout, I believe there will be more dominoes being thrown and that many people will lose their money. “It is truly tragic.”

Coppola and other analysts speculate that it might have been an inside job because of the timing and extent of access the hacker had to siphon money from various parts of the company.

Saturday’s announcement by FTX stated that it is moving as many digital assets to a new “cold pocket custodian” which is essentially a method of storing assets offline and without the remote control.

Coppola stated that it looked like liquidators failed to act quickly enough to stop siphoning of funds from FTX.

Some people initially believed that liquidators or bankruptcy administrators might be responsible for all the funds missing. They were trying to transfer assets to a safer place. Molly White, a Harvard University cryptocurrency researcher and fellow at the Library Innovation Lab, stated that it is unusual for this to occur on Friday nights.

She said that it looked quite different from what a liquidator would do if they were trying secure funds.

White said that there were signs of insider involvement. It seems unlikely that anyone other than an insider could have carried out such a large hack with such access to FTX systems.

Coppola stated that the collapse of FTX demonstrates the need to regulate cryptocurrency more like traditional finance.

She said that “Crypto hasn’t reached its very early stages” “We have ordinary people who are investing their entire lives savings in it.”

Share
Facebook
Twitter
Previous articleUS happy to buy Russian oil from India, even if it means that the price is too high: Treasury Secretary Janet Yellen
Next articleUS midterm polls: Democrats retain Senate majority, while the GOP push fails in Nevada

The price of Polymath is predicted to rise. Will this uptrend continue?