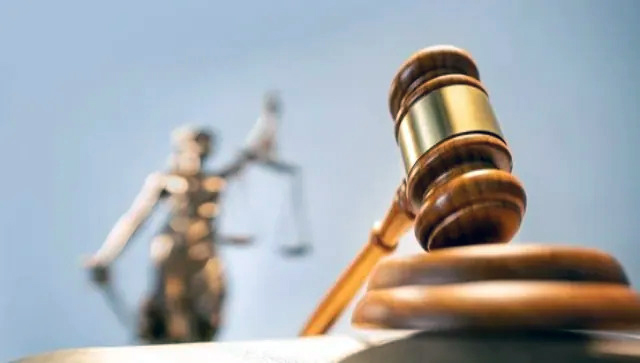 A gay restaurant worker and his wife were awarded GBP 124835 as damages after suffering for two years harassing and taunting homophobic people as well as having his supervisors address him by the name of”waitress. “waitress.”

As reported by the news source, Tim Jeurninck, and his spouse Marco Scatena told an employment tribunal that they were abused for months in a row regarding their sexuality, with “constant insults” when they worked in the Italian establishment in London.

In the words of The Metro, the restaurant manager, identified as Scatena who owned a portion of the company, was given “offensive” communications from his co-directors that included threats of violence as well as unsubstantiated accusations that he’d taken money cash from the counter.

After quitting after resigning, the couple brought a suit to sue their former employer, the Italian Piatto restaurant in London. Piatto in London claims discrimination based on their sexual gender.

The court ruled in the favor of the two men, noting it was “more than adequate evidence” to show that Scatena’s sexual orientation was the main reason why the directors tried to remove him from the business.

Jeurninck and Scatena both received an award of compensation in the amount in the amount of GBP 41,732 and GBP 83,102, respectively.

According to reports, the couple were married in 2017 and began their work in Piatto in January 2018. But, they are subject to the ‘name calling’ of homophobic between June and September.