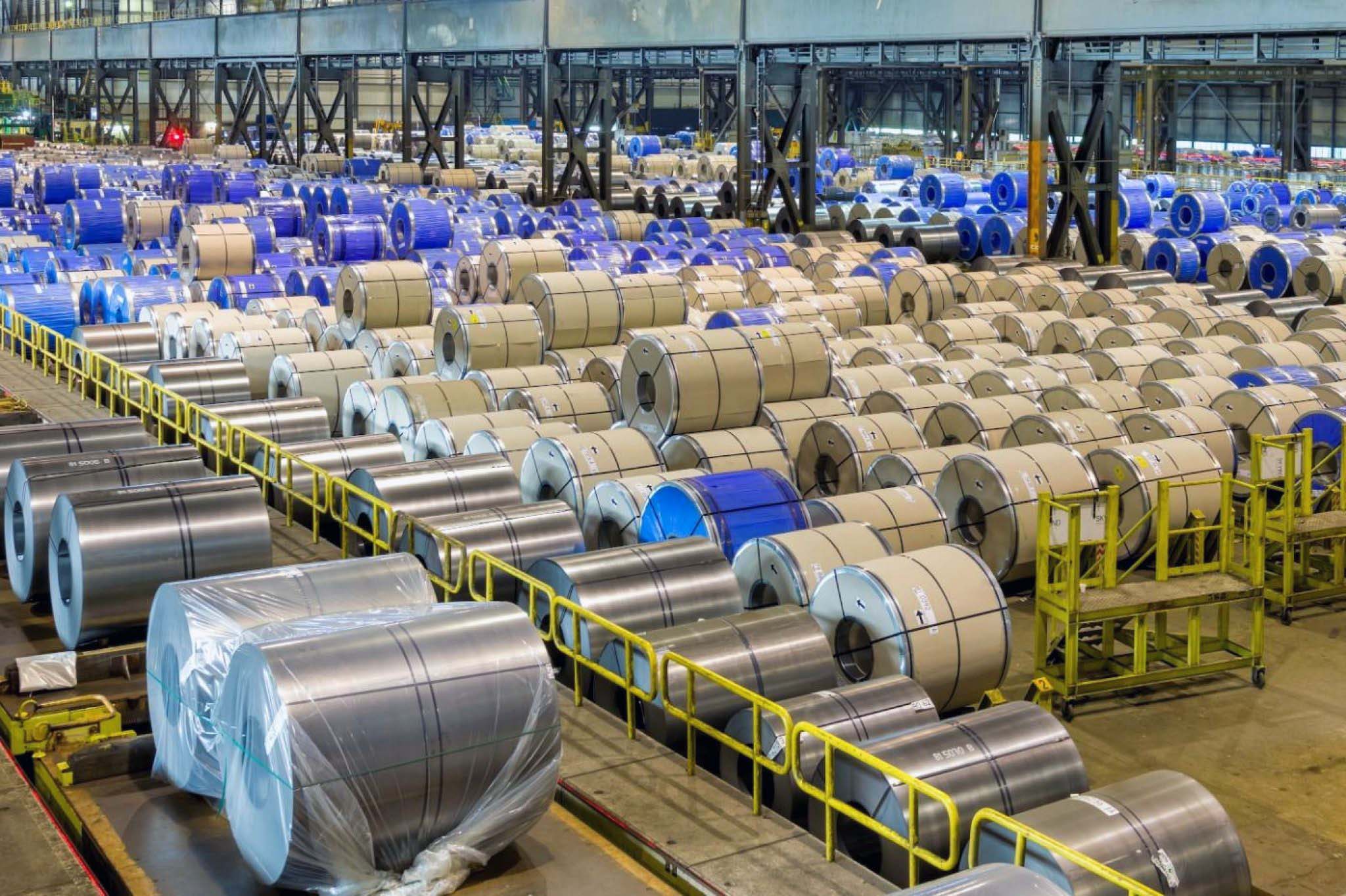 Tata Steel Ltd’s net profits for the quarter ending September plunged by 87% year on year (YoY) to the sum of Rs 1,514 crore. The figure is far below the ET Now poll of Rs 2,932 crore.

The dramatic drop in net profit was on result of higher expenses and weak operating performance. The consolidated earnings before taxes, interest depreciation, amortization, and interest (EBITDA) dropped 62% year-on-year to 6,060.4 crores.

The steel sales volume of the India business was up by 21% in the last quarter as well as 7% year-on-year. principally due to higher demand from the Indian market.

However, sales were lower on a quarterly base for Europe due to seasonal influences and lower demand across the continent. “Concerns about a slowdown in key economies, persisting geopolitical issues coupled with seasonal factors led to a volatile operating environment,” T V Narendran Chief Executive Officer and managing director was quoted in the announcement.

Despite these challenges, however, the major steel producer saw the highest-ever sales in the country thanks to a robust product line and a vast distribution network. The high-cost stocks of raw materials and steel correlated with the decline in realizations, leading to an increase in the margin across the globe, Koushik Chatterjee, executive director, and the chief financial officer stated in the press release.

Chatterjee believes that the operating environment is expected to improve slowly during the second quarter of the current fiscal calendar year in India.

“The margins could be benefited across all geographies due to an ongoing recovery in Indian markets, as well as the favorable movement in the prices of raw materials particularly coking coal. Costs of energy in Europe be a major concern,” he said.

Tata Steel expects China’s steel production to decrease on winter cuts, even in the face of support for demand from stimulus measures taken by the government. There were also positive indicators of the demand within India during the holiday season and the forecast is that it will increase the pace of the recovery of key industries.

However, the geopolitical climate and rising inflation have impacted the prospects for demand, steel prices, and raw materials prices within the European Union region, Tata Steel said.