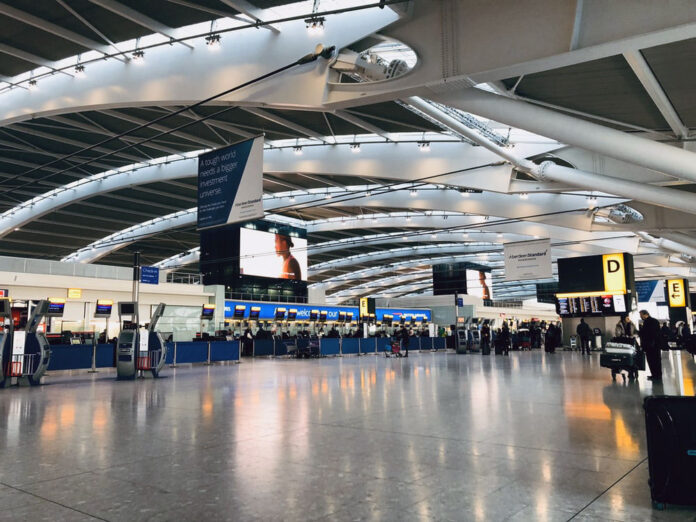 A strip-club located in Las Vegas is employing a novel strategy to help the passengers who are stuck as a result of the national travel chaos.

Larry Flynt’s Hustler Club announced on social media that they are offering special discounts as well as a free shuttle service at the Las Vegas airport to those “fallen victim to holiday travel delays.”

The deal is that those who have been affected by the travel adversity are able to enter the club with no cover charge and also get a complimentary first drink, according to the adult entertainment club announced via social media. The only condition is that you present the strip club’s staff with the ticket from your cancelled flight.

The announcement comes as flights across the nation were cancelled because of snow storms of winter and problems with one of the airline’s websites.

Southwest Airlines have been under public scrutiny after 2900 flights were cancelled on Monday, according the tracking site FlightAware. One of the passengers stranded on the runway at LAX, Doug, told FOX 11 on Monday the airline Southwest had “wiped out any ability to make a reservation until January 1.”

According to Southwest Airlines’ web page there aren’t any flights that depart or fly to the LAX airport via various airports, including Sea-Tac (SEA), Phoenix (PHX), New York (LGA) and San Francisco (SFO) until December 31,.