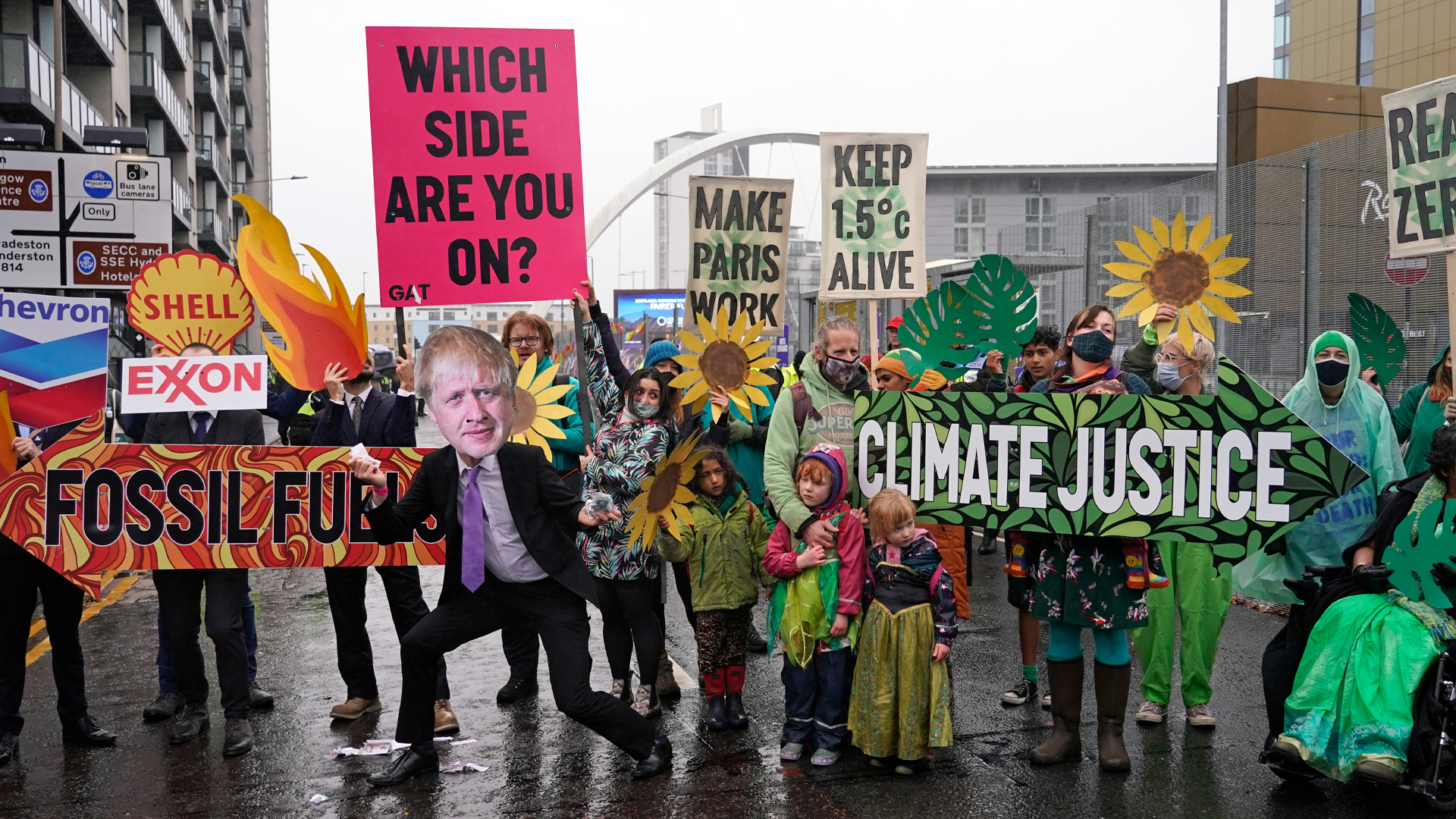 The Sixth Assessment Report by the Intergovernmental Panel on Climate Change was cited by Indian negotiators to the Egyptian COP27 presidency. It stated that in order to achieve the long-term goal set forth in the Paris Agreement, ‘all fossil fuels must be phased out

Sources told PTI that India said Saturday that in order to achieve the long-term goal set by the Paris Agreement, negotiators representing 194 countries began to draft a cover text for the UN climate summit.

“Natural gas, oil, and coal also contribute to the emission of greenhouse gases. “Making only one fuel the villain is wrong,” said a source from the Indian delegation at the climate talks.

This move opens the door to fierce debates in the second week’s talks, which will be held in Sharm el-Sheikh between 6 and 18 November.

The Sixth Assessment Report by the Intergovernmental Panel on Climate Change was cited by Indian negotiators to the Egyptian COP27 presidency. It stated that reaching the long-term goal of the Paris Agreement requires the “phasing down” of all fossil fuels.

The Indian side stated that selective singling out of emission sources for the purpose of labeling them as more harmful or greener and sustainable, even though they are greenhouse gas sources, is not supported by science.

India acknowledged that all fossil fuels contribute to greenhouse gas emissions and called for “acceleration in the global clean-energy transition” as per its national circumstances.

According to the Indian negotiators, the fundamental principles of equity and differentiated responsibilities as well as the nationally determined nature of climate obligations under the Paris Agreement must be highlighted in the cover text.

They stressed that they continue to live in an unjust world, with huge disparities in energy consumption, incomes, and emissions.

On Saturday, the countries offered their proposals for what they wanted to see in the final agreement.

At the UN climate summit (COP26) in Glasgow last year, negotiations ended with an agreement to reduce the unabated coal use instead of phasing it out.

Aarti Khosla (Director, of Climate Trends) stated that the fundamentals of a just transition involve moving away from oil and toward clean energy systems. It is emphasizing the elimination of coal dependence in emerging countries, as well as the way that partnership models are being developed between developed countries such as the US, UK, Germany, and the UK. This is a natural progression.

“However, due to the complete lack of trust and unfulfilled promises by finance from developed nations and the ongoing energy conflicts in Europe, India is taking an alert stance and demanding that the transition include oil and gas which are highly dependent on. The energy transition talks will not succeed if the trustless circle is broken.

India requested that all countries recognize that the world’s carbon budget is shrinking quickly and that equitable sharing of it is necessary.

The carbon budget refers to the amount of carbon dioxide the world can release while still being able to limit global warming to ‘within 1.5 degrees Celsius compared to preindustrial levels. This is as per the Paris Agreement.