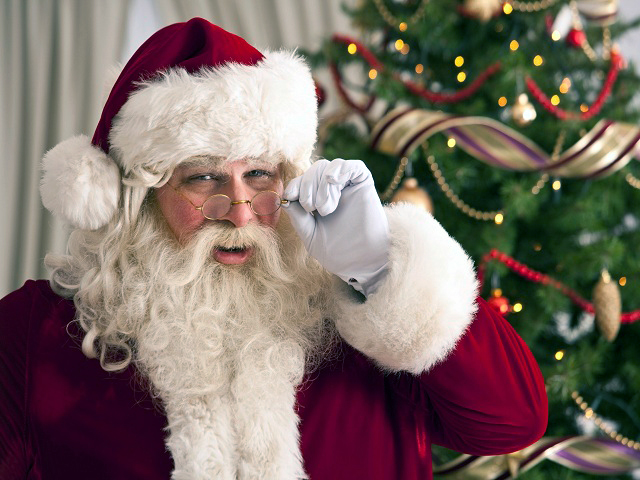 Christmas is about having a “merry time” with your family, regardless of whether you’re celebrating with cakes, gifts, carols or delicious food. There is one thing that makes Christmas even more special: Yes, you guessed right! Santa Claus.

Santa Claus, also known by the names Saint Nicholas, Saint Nick and Kris Kringle is a legendary character who brings gifts to children and serves as Christmas’s patron saint in the United States.

For children, Christmas is all about finding wrapped presents under the tree or treats hidden in stockings by the fireplace. Santa Claus is real. Santa Claus, also known as Saint Nicholas or Santa Claus, is a real person. His origins date back to the third century. In modern-day Turkey, he was born as a monk in the year 280AD. His parents were his only child and showed him lots of love.

As a result of the death of his parents, Young Nicholas began to feel deeply for others’ suffering. Saint Nicholas was a hero because of his kindness and generosity. Because he donated most of his wealth to the poor and the sick, he is known as Saint Nicholas the Patron Saint of Children.

Saint Nicholas’ feast day is December 6, the date of the death anniversary. Tradition has connected this day to the giving of gifts.

He made his way into American culture in 1773 when the Dutch celebrated Saint Nicholas together. The English name Santa Claus is derived from Sinter Klaas (the Dutch name for Saint Nicholas).

Because December 6, his feast day, was a celebration that included gift-giving, the celebration was moved to Christmas Day. It seemed right to combine them because Saint Nicholas was a man who devoted his entire life to helping others.