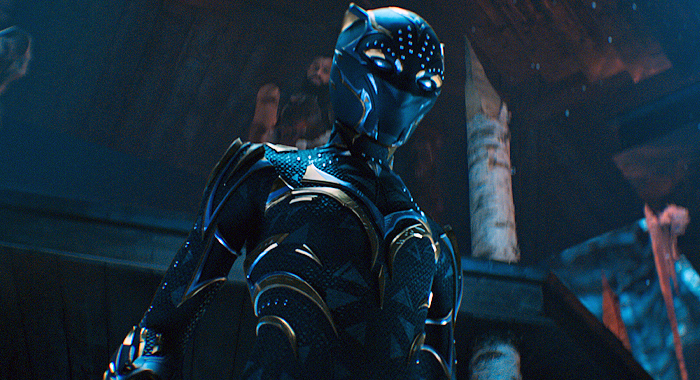 Black Panther: Wakanda Forever is a fitting celebration of Chadwick Boseman as well as a visual pleasure that is a must-see for MCU fans.

In recent years, we’ve witnessed MCU (Marvel Cinematic Universe) disappoint its fans by providing subpar or weak content. It’s all you need is one film that is good to get back into the business. Black Panther: Wakanda Forever is the film that will do that.

The movie tells the tale of Wakanda following the tragic loss of King T’Challa (late Chadwick Boseman) and Queen Ramonda (played by Angela Bassett) as they take over the throne while. As Wakandans mourn for the demise of the Nobel King, their country of vibranium is threatened not on the surface but deep under the sea, in The form of the Talokan Kingdom and their King Namor also known as Kukulkan. The undiscovered underwater kingdom, as well as rich in the mineral vibranium is introduced by its King Namor (Tenoch Huerta). While law enforcement officials are waiting for the right moment to attack Wakanda’s vibranium and sonic waves, the Talokan King wants Princess Ramonda and princess Shuri for his side in an attack on the surface. What path will the princess and queen choose? And what will the Wakandans be facing due to this choice? You must see this MCU huge blockbuster.

In terms of the performances, Letitia Wright takes her character Shuri to a new level, by striking the right chords with each emotion. Her transformation from an insecure person to an imposing Panther is truly impressive. Angela Bassett delivers a powerful performance as Queen Ramonda and makes a huge impression. Tenoch Huerta plays Namor, the character of principal antagonist Namor and plays the role to perfection. However, there’s less credibility in his character. Additionally, the Talokans and their underwater world are reminiscent of the James Cameron film Avatar as well. It does not provide any freshness. The best thing about this film lies in the fact that aside from presenting fans with stunning action scenes, it creates an emotional connection through its story that is full of emotional moments.

The director Ryan Coogler brings MCU back in style with his fantastic sense of storytelling that keeps you on the edge seat but also leaves you crying.