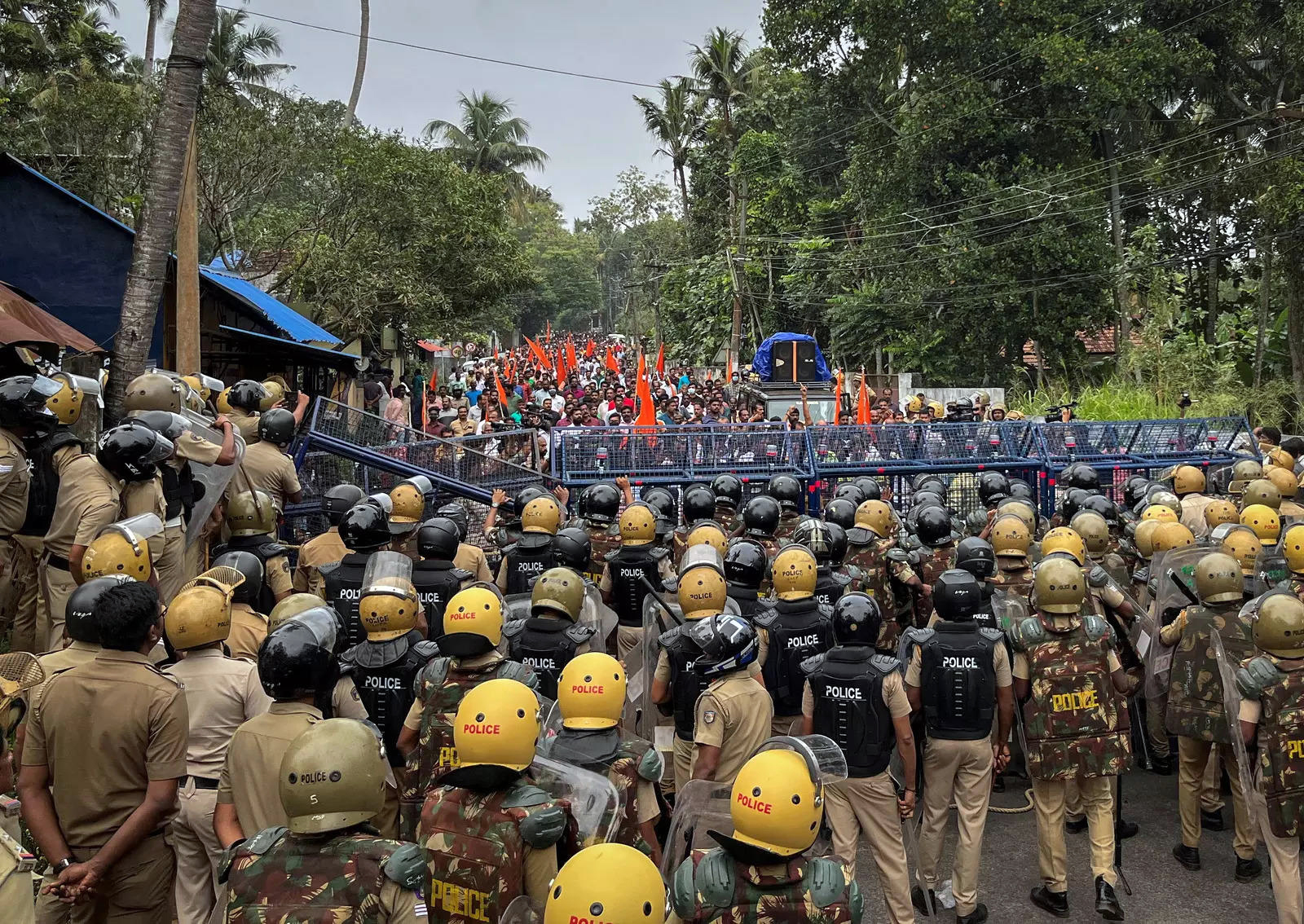 Friday’s petition by the Adani Group to the Kerala High Court sought central assistance for the construction of the Vizhinjam Seaport in Thiruvananthapuram. The work was halted recently due to violent protests.

The Group also claimed that the police investigation was a ruse. On November 28, the Kerala High Court received information from the state government that it would take steps to recover the losses resulting from the violent protest and attack on the Vizhinjam Seaport incident by the protesters.

The court was informed by the state government that 40 police officers were hurt in the Vizhinjam attack on a police station, in which 3,000 protestors took part.

Multiple times, the court asked protesters to not block the road to the port premises. It also asked the government the removal the shed that the agitators had erected as part of their protests.

The government, however, had told the court on 7 November that it could not demolish protest tents at the port because of the presence of children, pregnant women, and elderly people among the agitators.

Adani Group claimed previously that the court’s order for police protection during construction was not fulfilled. It also demanded the removal of the tent that was set up at the protest location.

For a few months, protests have been ongoing outside the main entrance to the multi-purpose sea port at Muller.

They are pressing for their seven-point charter, which includes halting construction and a coastal impact study as part of the multi-crore project.

Protesters claim that increasing coastal erosion was caused by the unscientific construction of groins (the artificial sea walls) as part of Vizhinjam’s port.

In its interim order of 19 October, the High Court made clear that protesters were not allowed to block the port’s entrance and requested the state government to comply.